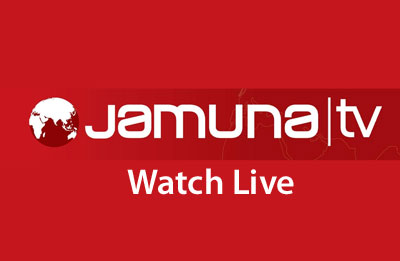 Jamuna Tv is a Bengali language 24 hour private television channel in Bangladesh. Jamuna TV Live Online has been launched as an exclusive round the clock satellite news channel to provide most up to date national and international news and information to the people of Bangladesh and viewers abroad. This goes live ‘on air’ starting its broadcasts from 5 April 2014 at 7:00 pm. Jamuna Tv broadcasts out of its headquarters situated near the Jamuna Future Park at Baridhrara in the capital city of Bangladesh. It has three-purpose built studios. Jamuna Tv is on air 24 hours a day, 7 days a week, using the most sophisticated production and news gathering technologies to produce a strong schedule of reality show, news, sport and much more, as well a variety of current affairs, informational and entertainment programmers.