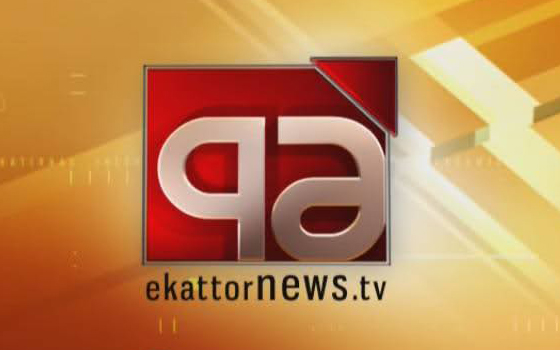 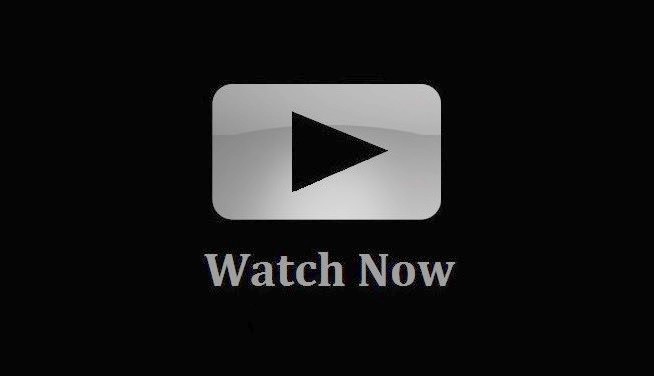 Ekattor Tv is the fourth news oriented a 24 hour Bangla satellite television channel in Bangladesh. The channel goes to full on air 21 June 2012. This is Bangladeshi fourth news channel. This Channel headquartered in 57, Shohrawardi Avenue Baridhara, Dhaka. The channel Slogan is “Sangbad Noy Sanjog”. They are planning to broadcast the latest news as soon as possible and earlier then all others. Its number one news channel in Bangladesh. Ekattor Tv Television has the technology which technology World famous – expensive TV news channels are using the technology, and technology has ekattor. Country’s First Full HD 24X7 News and Current Affairs Television in Bangladesh.