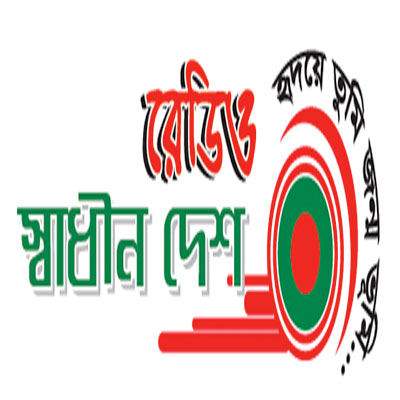 Radio Shadhin 92.4 FM become popular radio station because of they broadcast live commentary from the stadium of Bangladesh Cricket.

Its broadcast their program in both way FM and Online streaming. In FM they broadcast 92.4 MHz and the online they streaming at onlinebanglaradio.com. This station broadcast several RJ’s program from the station.

They broadcast many live show from the station such as Band show, Late night show, hot topic show, live commentary from the stadium. Its also broadcast some horror show in a week, That program getting more popularity day by day. Its always try to bring unique radio show to their listeners.

Copy the bellow embed code and pest your website where you want to visible the radio player.